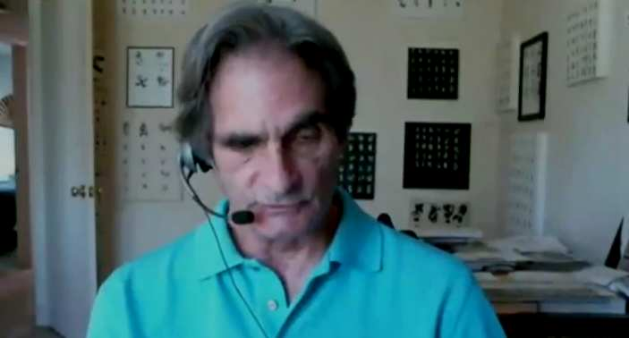 Massey [2] citerend: “I (CM), along with some anonymous helpers, have submitted Freedom of Information requests to various Canadian institutions seeking records that describe the isolation of ‘SARS-COV-2’ (the alleged ‘COVID-19 virus’) from an unadulterated sample taken from a diseased patient.”

“My requests were intentionally worded to weed out the fraudulent, illogical and unscientific claims of having ‘isolated SARS-COV-2’, of which there are many…”

“Colleagues in numerous other countries have obtained responses to the same and similar information requests from dozens of additional institutions.”

“As of January 22, 2021 46 institutions and offices have responded to said requests. Every institution has failed to provide, or cite, even 1 record describing the actual isolation of any ‘SARS-COV-2’ from a patient sample by anyone, anywhere on the planet, ever.”

Hier is een typisch antwoord op een Massey-verzoek van het Ministerie van Volksgezondheid van Ontario. De reactie kwam na vier maanden: “This is to inform you that no responsive records were located. A reasonable search of the ministry was conducted, and no responsive records were found. Dr. David C. Williams, Chief Medical Officer of Health, is responsible for this decision.”